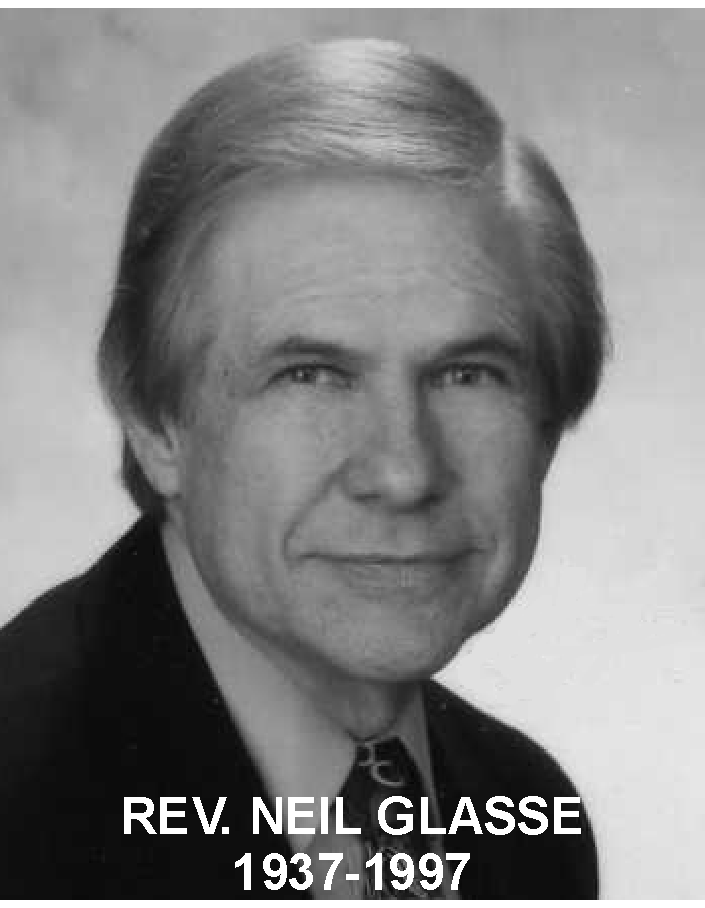 At nine years of age, the founder of Unveiled Christ Ministries, Neil Glasse, was born again at an Assembly of God revival meeting, slain in the Spirit and called to preach the gospel.   At ten, he was miraculously healed of a throat infection.  Surgeons wanted to remove his voice box, but God intervened through the faith of his praying grandmother.  He attended Miracle Church Bible College in Oklahoma City and was ordained a minister of the gospel in 1955.  As a young man in ministry he was mentored by dedicated elders moving in the power and anointing of the Latter Rain Movement and set apart by the presbytery as one called to Apostolic and Prophetic ministry.  Ten years later, unable to deal with crisis in his personal life, he backslid, attempting suicide.  When Jesus appeared to him after the pistol he held to his head misfired, he recommitted his life to God answering the call to preach God's word without fear, favour or compromise.  The Lord told him that if he would obey him, he would minister to multitudes.  In his thirty-two years of ministry Neil Glasse travelled thousands of miles ministering in crusades and preaching to millions through daily radio broadcasts in this country, international short-wave mission broadcasts, television, audio cassettes and the printed page.  As he began full-time work in the kingdom, the Lord gave him the name Unveiled Christ Ministries.  The Greek word "apokalupsis" or "revelation" means to unveil or uncover that which was previous hidden from view, thus, the primary aim of UCM is to reveal Jesus Christ as the resurrected Lord of Glory.

During his early years Bro. Glasse travelled as an evangelist throughout the western states from his Southern California headquarters.  In 1971 God spoke to him to move to Oakland, California, where he founded and pastored a local church in the San Francisco Bay Area. In 1968 he became a member of Full Gospel Fellowship of Churches and Ministers International.  From 1982-89 he served as an International Board Member for the Southwest Region, and from 1989-91 served as Southwest Vice-president.  Through the years he worked in cooperation with other ministries and churches ministering at conventions and church meetings.  Believing strongly in the integrity of the local church, Bro. Glasse and his wife, Judith Ann, worked together as Senior Pastors of the local congregation, in the radio broadcast and correspondence ministries.  In 1993 Bro. Glasse was led of God to invite Pastor Allan and Cathy Jump and Pastor Sandra Mabee to join with UCM as a five-fold ministry team to accomplish the vision God had given.  In 1995 the Lord spoke to him to initiate "Outreach Northern California" through crusades, bringing a new wave of revival and of God's glory and anointing throughout the state of California.  Pastor Judith carried on the ministry of the local Church in the San Francisco Bay Area until 2004.

Bro. Glasse was many things to many people--a caring, concerned pastor, a dynamic, powerful preacher and evangelist, an anointed, uncompromising prophet declaring God's will and purpose in these end times, a faithful intercessor in prayer, a familiar, fearless radio broadcaster proclaiming "The Whole Word, For the Whole Man, To The Whole World."  All of these ministries flowed out of his great love for God's people and his fervent and unwavering commitment to the high calling on his life as an apostle of God.  An apostle is one whom the Lord chooses to establish a spiritual foundation on which the church can solidly stand against the evils of the world and boldly proclaim the power of the gospel of Christ. Bro. Glasse's deepest desire was that UCM would continue to enlarge and fulfill the vision God had given.

Bro. Glasse's humility, sensitivity in leadership, fearlessness in the face of adversity and uncompromising walk of integrity, are inspiring examples of Christian leadership in placing God first in one's life.  Our earnest prayer is that all who join with the vision of UCM will have the same heart, burning with zeal and tenacity for God, the body of Christ, and the unsaved, that Rev. Neil Glasse demonstrated throughout the years of his life and ministry

Rosemond McElroy, Neils sister, remembers the night they were both saved at an Assembly of God service in Oklahoma City, OK.  Neil was about 9 years of age.  On their way walking home, Neil told his sister: I want to be a preacher; Gods calling me to preach!  As a young man in his teens, Neil was "raised" in the faith and taught ministry by godly Elders back in Oklahoma.   He would go with Elder Kitchen to the 4a.m. prayer meetings at The Church.  They saw the call of God on him and laid hands on him, setting him aside for Gods purposes.  However as the years passed he began to see many things in the Church, and in the behavior of ministers, that turned him away from God.  He ran from God for 10 years.  Finally, at the end of himself, he drove out into the desert of Palm Springs and put a loaded revolver to his head and pulled the trigger.  Fully expecting to be in eternity, he said that if he could bottle his feelings when he heard that hammer fall on that "dud" shell...everyone would get saved!

Although he had worked with and for other ministries before, from that time, Neil went into full-time ministry for himself and founded UCM.

He doesn't know how long he was laying prostrate in God's presence, there in the desert of Palm Springs, but the Lord told him, if he would only and always give God the glory. He would put his voice around the world, which the Lord fulfilled in his lifetime through the medium of radio and international shortwave. 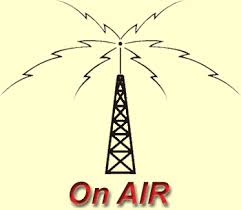 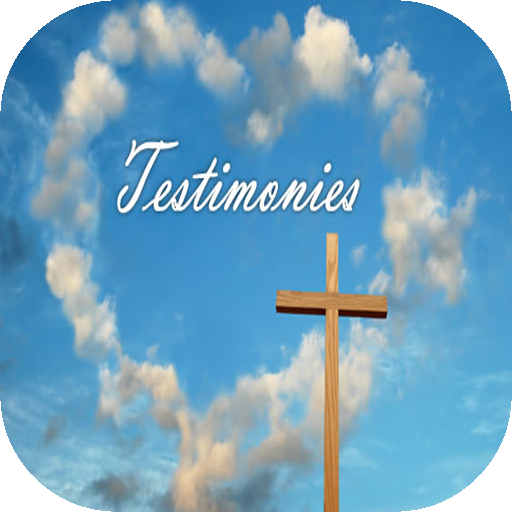 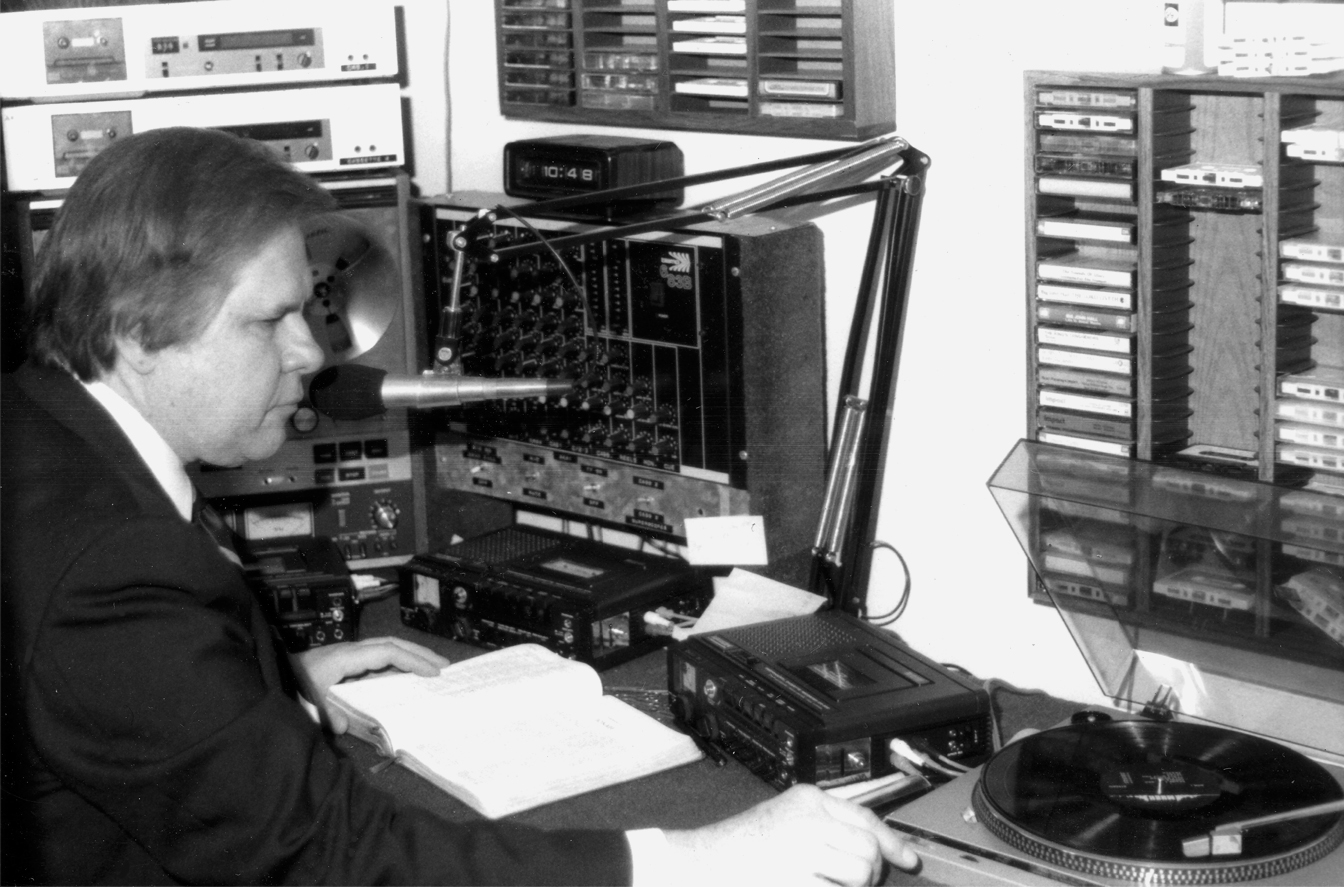 That Your Joy May Be Full

Where Would You Go 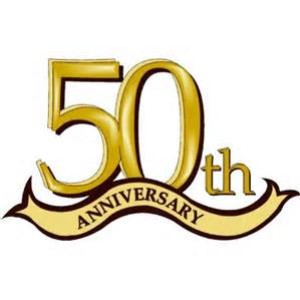